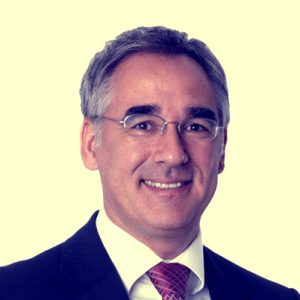 Dr Wolfgang Babeck is an experienced notary public of NSW based in CBD Sydney and of particular value for notarisation related to civil law jurisdictions such as Europe, Asia and partly the USA. This comprises notarisations for Western Europe (Spain, Italy, France, The Netherlands, Denmark, Germany, Austria and Switzerland) as well as Eastern Europe (Poland, Czech Republic, Slovakia, Hungary, Turkey and Russia) as well as Asia (China, Japan, Korea, Vietnam, Indonesia). Wolfgang is admitted in three jurisdictions as a solicitor of New South Wales, a solicitor in England and Wales and as Rechtsanwalt in Germany. For more than 20 years he has been involved in international corporate and commercial transactions. His clients include many Australian and overseas companies from Europe as well as Australian companies.

Wolfgang is the current chairman of the International Law Section of the Law Council of Australia. He is the former chairman and long term director of the German-Australian Chamber of Industry and Commerce. Wolfgang is a graduate of the Australian Institute of Company Directors and he has served on many boards. Wolfgang is European Counsel with Hall & Wilcox in the corporate group. He is an individual member of the International Union of Notaries. 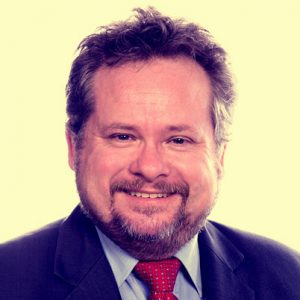 Andrew Flannery looks back on nearly 30 years of experience as a solicitor. He was admitted to practice as a Public Notary over a decade ago when he was a partner at Australia’s leading law firm, Mallesons Stephen Jaques, and he is very well experienced in all notarisations and most particularly those related to property and finance transactions, including cross-border transactions, and common law matters.

As a solicitor, his track record includes some of Australia’s most significant leasing deals and many high profile property matters and transactions, including acting for the Australian Government in relation to the Sydney Olympic Village development.

Andrew is recognised as one of Australia’s leading lawyers in the area of real estate by Chambers & Partners, and he is a member of the Property Law Committee Law Council of Australia and the Law Society of NSW. Andrew has been listed, for the last 10 years, as one of Australia’s “Best Lawyers” in the annual list published in the Australia Financial Review.